I know this is Matt Mason's bailiwick and Jim Culver is the officer hosting (don't think he hangs out here), but the web page has been updated with details:

Note the information states the 7.5" will be embargoed during the day on Thursday and Friday to keep all steaming bays available for the 4.75" and 3.5".

It should be a good time!
John Brock
Top

Can you explain in more detail what you mean by 'embargoed'? Someone might want to bring both a small scale locomotive and a 7 1/2" gauge locomotive - are you saying they can't run anything on the 7 1/2" gauge, or just that the steaming bays are reserved for the small scale?
Top

I believe they are trying to recreate the feel of the small scales meets in years past, so it seems they don't want to allow large(r) scales to run on Thurs and Fri, at least until 6pm. Then after 6pm, free for all.
Top

Yeah, I see that now that I've read the whole 5 pages of the flyer. When I first looked at it I only saw the first page. Once I scrolled down it answered my questions.
Top

Yeah, not my idea but that is the idea. I admire the goal of recreating the spirit and atmosphere of long-ago meets, we'll see how it goes. We do get short of steaming bay space when all scales are running too, a 1.6" scale Hudson obviously takes up the space of several 1" scale locos and a multitude of Tichs. Since this is the small scale meet, the 1" and 3/4" should be first-served.
John Brock
Top

John, saw the flyer. Okay, no "large scale" train ops during the day. That's what the club (or the board) decided, then the larger trains will have to stand down and wait their turn. However...is there ever a time when there's not enough steaming bay area for the 7.5" locos? If yes, will the club schedule equal time for a "large scale run"? (note...questions are for consideration...you don't have to answer).

At my club, we had one member that wanted an "all steam run for a day". No electric locomotives. No gas locomotives. Electric steam locos are not allowed either. Live steam only...but ALL members are invited! ...and the membership approved the event. The event coordinator is putting out food (at a nominal fee) so people don't have to leave the property to get food.

ANY group of members at the club are welcome to approach the board if they want a "special run day". Such as...all the juice jacks wanted a day to run their steeple cab locos or box motors...they can schedule such a day as long as the membership approves (and there's an opening in the calendar of events). Or even an all diesel model day. The point is, the club belongs to the members. They can have whatever they want as long as it's approved by the members present and voting...AND... someone is willing to do the leg work to organize and coordinate such an event. This isn't much different from the days when the club had a radio-dispatched point to point operating session. All non-participants were told to stay off the mainline. They could work on their equipment in the steaming bay area...but weren't allowed on the RR. Such an event lasted about 4 hours...after which, it kinda got repetitive with the dispatch instructions. That, or participant radio batteries were dying.

So, good luck to St. Croix. Hope they get a great turnout...hope they provide equal time for other groups on their track(s). Carl B.
Life is like a sewer...what you get out of it depends on what you put into it!
I don't walk on water...I just learned where some of the stepping stones are!
I love mankind...it's some of the people I can't stand!
Top

It's pretty much the same at our club, Carl. Bring it to the board, and if there's a calendar slot and you're willing to spearhead it, you get the green light. We have had a few regular meets get full, and then we juggle. We'll double up smaller engines on the longer bays. Members usually steam up at the roundhouse and leave the steaming bays for visitors. When someone has towed or flown a long way, we make it a priority to get them on track as I am sure your club does too.

We've had runs for scout groups, special needs students, local schools, member's fraternal organizations, local hobby shop promotions, the Soo Line Historical society and NMRA conventions as an example, and we have picked up new members from these so it is very worthwhile. The board just controls the calendar so there aren't two on the same day and also to avoid something for many successive weekends in a row - that wears out members who volunteer to assist.
John Brock
Top

I saw some nice video of Greg Easter zipping around the elevated loop Saturday, maybe he'll post it here. That's great progress in our rebuild, the loop has not been runnable in years. Greg and Steve Muscato have been welding a lot of steel all last fall and this spring to make it happen. I'm going to arrive next week and help get the new elevated steaming bays done. The ground-level 4.75" is in great shape.

Hope to see some of you there.
John Brock
Top

Here it is.
It was a blast to get to run full circles on the track for the first time! 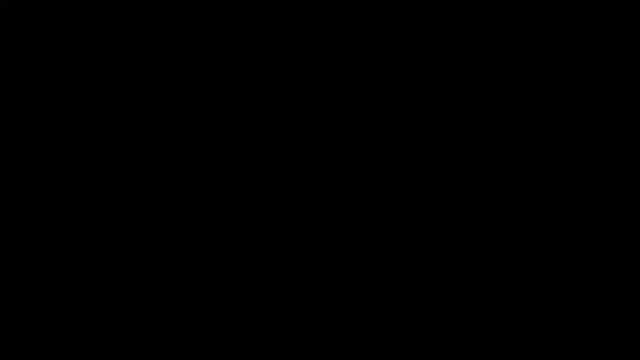 I really enjoyed the NJLS one; there was a lot of interest in the smaller scales - bigger may be better, but smaller can be less work and more fun. (all scales are great)

Please post pics of your meet after it's complete.
Top